Building the Future for Over 35 Years

Born and raised in Pakistan, Ayub R. Sandhu worked in construction before coming to the United States to pursue a civil engineering degree at Southern Methodist University in Dallas. Ayub took an entry-level position at a local engineering firm, working his way to becoming a full Partner. But, his real dream was to start his own firm and to help build the local community he now calls home.

In 1985, Ayub's dream was realized: ARS Engineers, Inc. was born. For the last 36 years, ARS has been a staple in the local civil engineering and surveying industry. Most recently, ARS has also become a rising star in Subsurface Utility Engineering (SUE). The company's success has allowed Ayub to fulfill his vision of helping his community through building infrastructure.

Ayub's son Marc is primed to take over the company and is ready to propel his father's vision forward, futher cementing a lasting legacy.

In 2009, Ayub was honored with the Minority Small Business Person of the Year Award. Click the button below to read the Press Release. 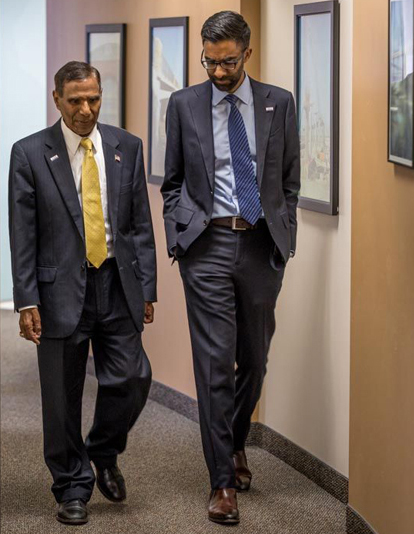 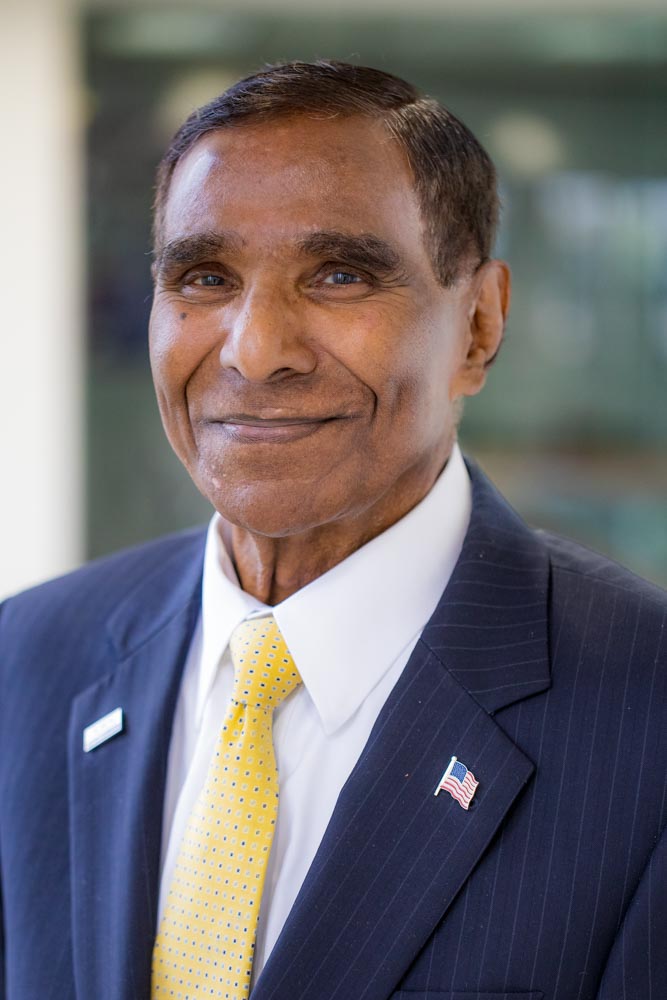 Founder / Chairman of the Board

Ayub has been heavily involved in Civil Engineering and Land Surveying for over 51 years. In 1984, he fulfilled his entrepreneurial dream by founding ARS Engineers, and has directly overseen its growth and success ever since...
Read More 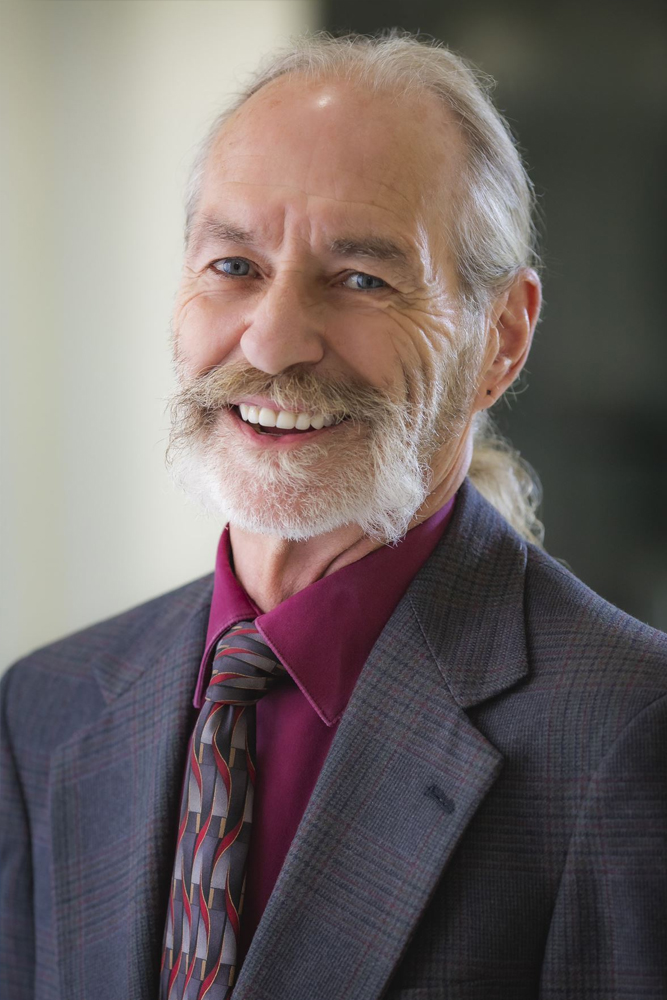 Bill Parsons has over 43 years of experience in the design and management of streets, highways, freeways, interchanges, city streets, and alleys. He has worked on projects of multiple sizes and types...
Read More 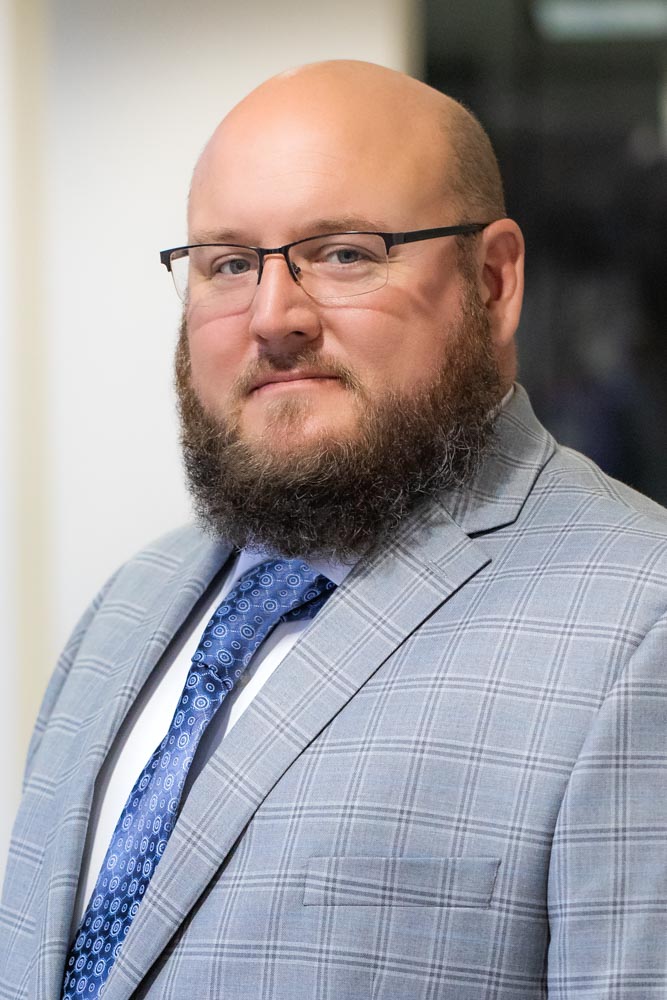 Marc has more than 20 years of experience in Subsurface Utility Engineering (SUE) and has proven himself as a leader in the SUE industry in multiple States. He started from the bottom as a field designator...
Read More

Marc has been engulfed in the industry since he was a kid, starting at ARS in 2000 as a summer intern - with many additional internships that taught him about professional services and how to make a client happy...
Read More 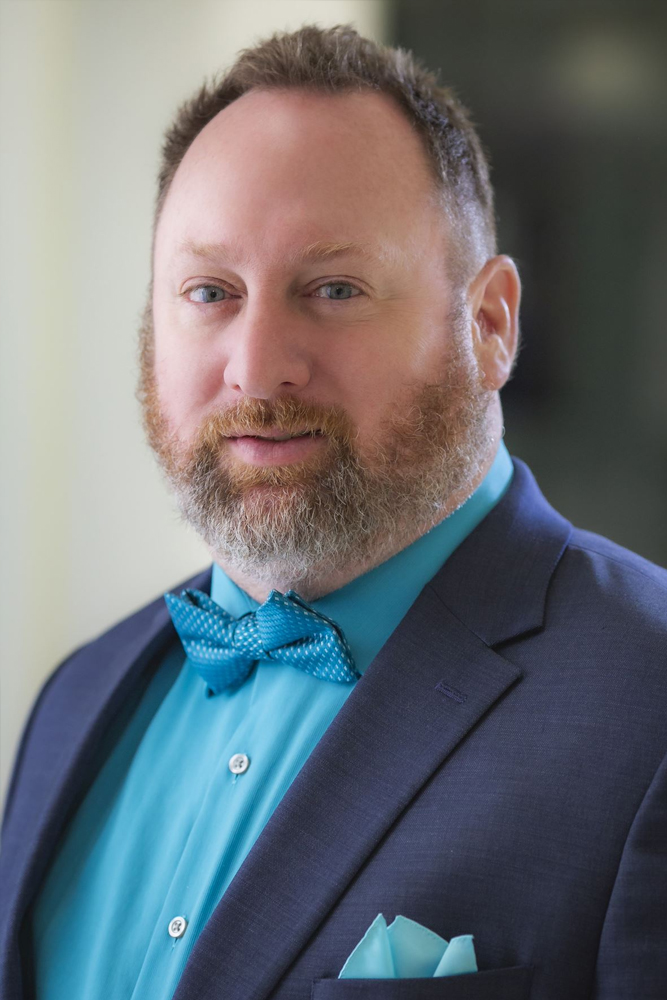 Dustin has over 29 years of experience in Land Surveying for State agencies, municipalities, and private development clients, including serving in a previous role as District Surveyor for TxDOT’s Dallas District...
Read More 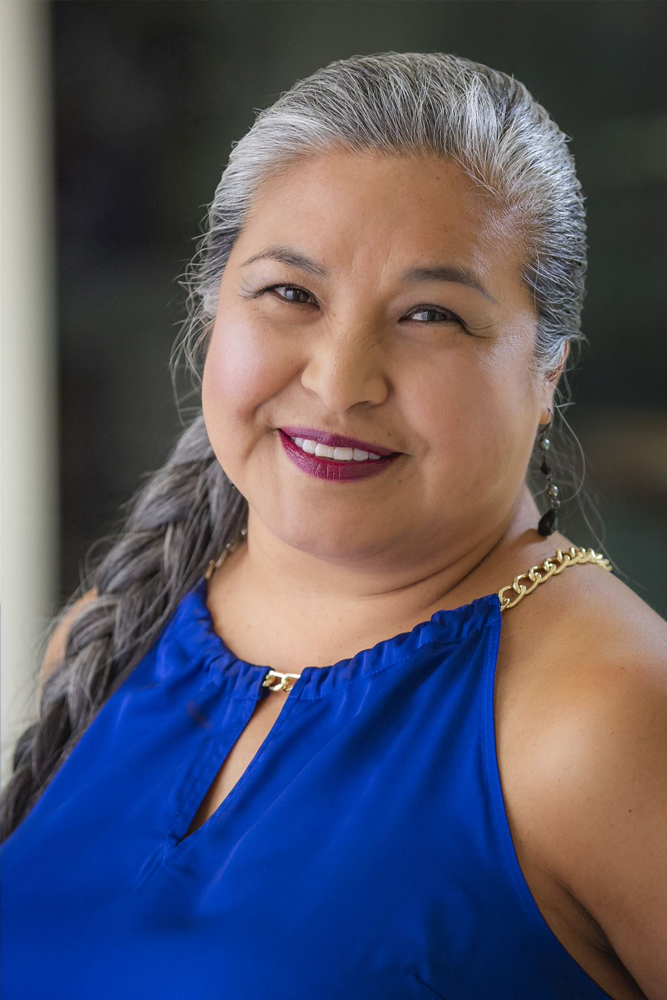 Carmen has over 31 years of experience in administration and managing contracts, including over 21 years of dedicated service to ARS. She provides comprehensive contract-related administrative support to project managers in every discipline...
Read More 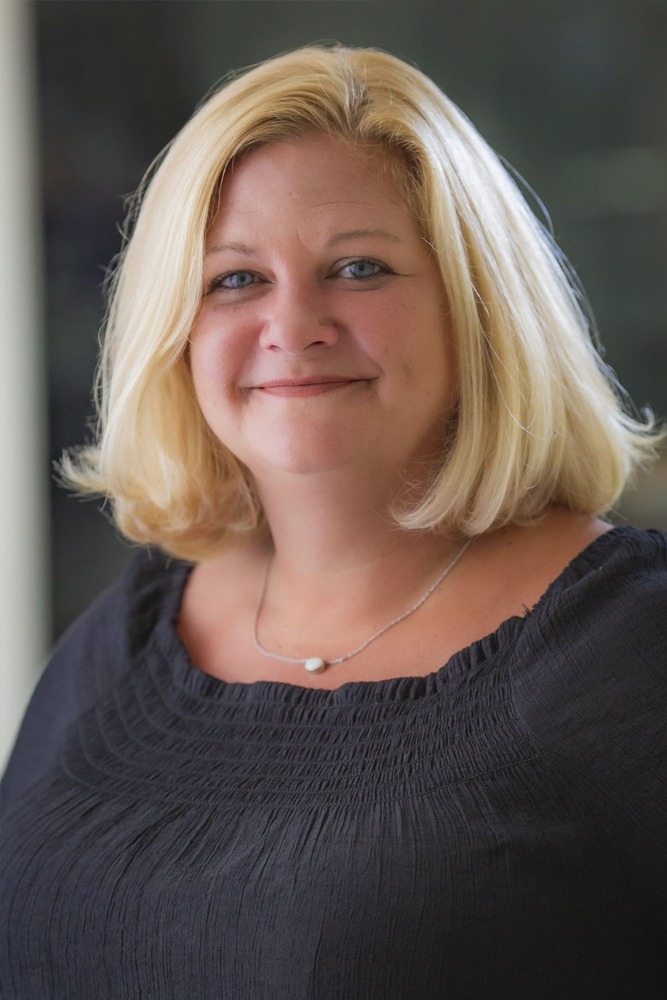 Kelly brings 10 years of experience in the Civil Engineering industry to ARS. She handles all marketing tasks for the company, including proposals, forms preparation and certificate renewals, as well as multiple administrative and billing tasks to ensure ARS’ accounting is up to date and invoices are submitted on time...
Read More